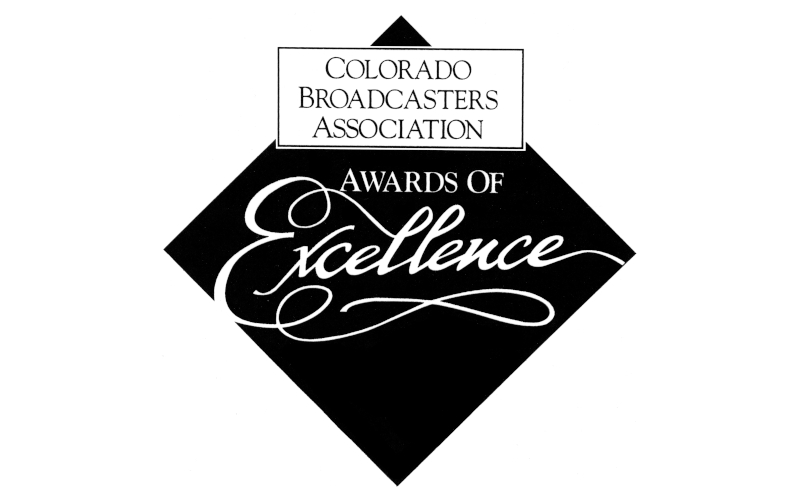 The following is a list of stations, by call letters, that have either won a 2021 Award of Excellence, Certificate or both.

Per the Awards of Excellence rules on “Notification”, only station managers can request a detailed listing of their station’s winning entries, for the purpose of Awards Gala attendance planning. A separate email with details on how to order tables and seats for the April 9th Gala at The Grand Hyatt Denver will be announced later this week.

IMPORTANT!
Early release, announcement or promotion of a station’s detailed placement in the contest, over-the-air, on social media, online or in any other manner will result in the immediate disqualification of that station’s entries for that year’s contest. Stations are welcome to promote their placement in this year’s contest at the conclusion of the April 9, 2022 Awards of Excellence Gala.