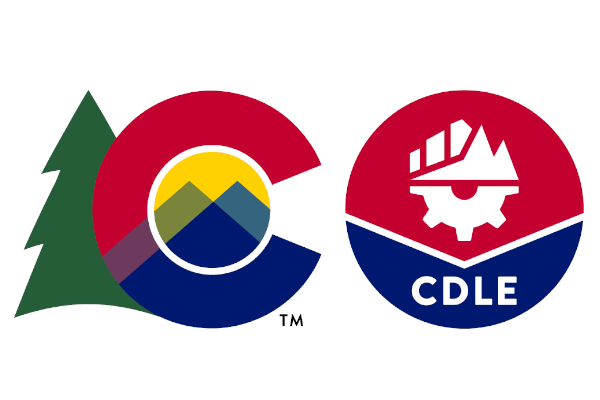 Colorado Workforce Centers connects job seekers with great jobs. Colorado’s strong economic environment is inextricably tied to the quality of its workers. Colorado is among the top states in the nation for its highly educated workforce. We’ve been developing and nurturing that workforce for decades, bringing together a comprehensive menu of job training, education, and employment services to our network of Workforce Centers.

Reminder: Due 10/8/21 – Deadline to Submit Invoices re: Incentive Auction Repack

Reminder: Due 10/10/21 – Documentation of Class A Television Continuing Eligibility