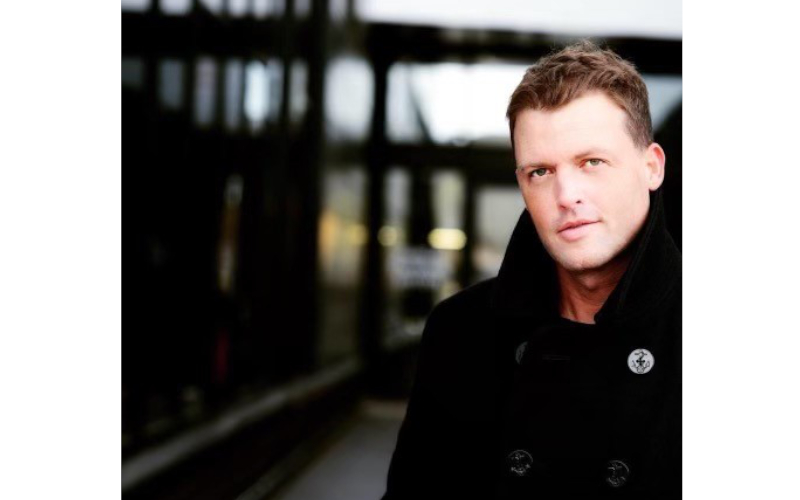 Brian is an Omaha, Nebraska native whose career started in radio on 93.7 “The Edge” in Minneapolis and 92.3 KROCK in New York. Brian has hosted and acted in a slew of network television shows including, “Cupid” on CBS with Simon Cowell and the CW’s “Beauty and the Geek.” At MTV, Brian had many roles including host of the popular “Total Request Live” and as an MTV News Anchor. Brian went on to host and produce for Al Gore’s Current TV, a web series called “7 Wonders of the Wall” for MSN and Campus Insiders. Most recently, Brian anchored sports for HLN’s highly rated daily show “Morning Express” with Robin Meade and “Bleacher Report” segments for CNN, CNN International and HLN. Before the pandemic, Brian was working on a film with director Ron Krauss.

“I’m beyond excited to not only be doing mornings for those legendary KYGO call letters and arguably the greatest country station ever, but I get to be on the air with my friend and amazingly talented, Tracy Dixon. I’m a lucky man,” says Brian.

“I’m thrilled to have Brian join KYGO. As a country boy from Nebraska, it only makes sense that he would return to his radio roots at the biggest brand in Country radio and join his longtime friend, Tracy Dixon, on the KYGO Morning Show,” said Brian Michel, Program Director for 98.5 KYGO.

“Brian is an incredible and rare talent in this business. He is one of the most natural and creative personalities I’ve ever met. We’ve known each other for years and it’s quite literally a dream come true to have Brian as a partner,” commented Tracy Dixon, KYGO Morning Show Host.

The KYGO Morning show with your hosts, Tracy & Brian, will officially debut on 98.5 KYGO on Monday,December 7, 2020.