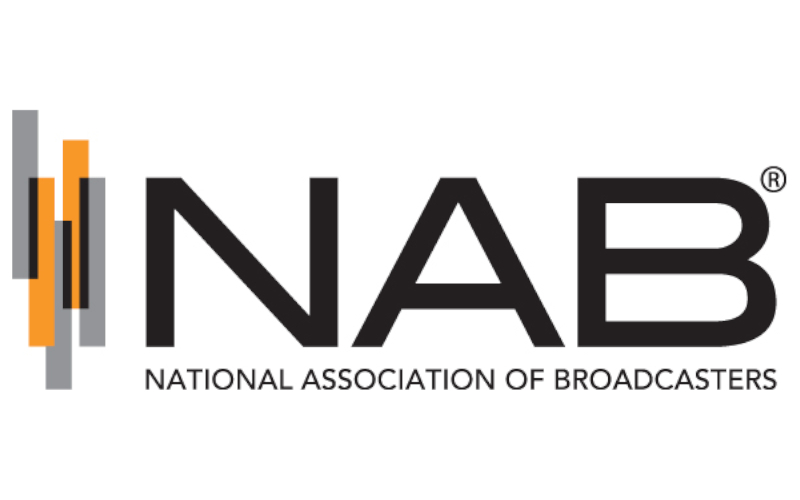 After a successful 12 years as head of the National Association of Broadcasters, President and CEO Gordon H. Smith today announced he will be transitioning into an advisory and advocacy role effective December 31, 2021. The leadership of NAB has announced that Chief Operating Officer Curtis LeGeyt will step into the role of NAB president and CEO on January 1, 2022 after nearly a decade in the association.

Hear the news from Smith below.