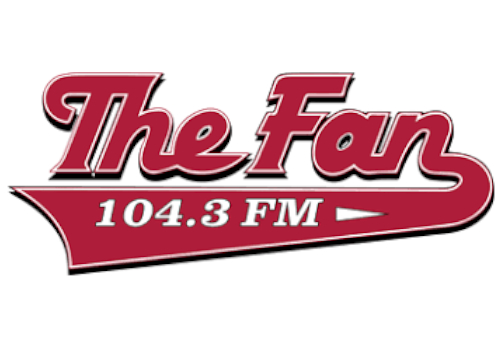 DENVER – Bonneville Denver has announced Ryan “Spilly” Spilborghs is joining Sports Radio 104.3 The Fan (KKFN-FM) as their Colorado Rockies analyst. He’ll provide exclusive insight and analysis on the team throughout the baseball season.

Spilborghs is a member of AT&T SportsNet’s Emmy-winning television broadcast team for Rockies games. He also co-hosts programs for MLB Network Radio on SiriusXM. Spilborghs spent six seasons as a major league outfielder for the Rockies, including as a part of their 2007 National League championship team.

“Spilly is a tremendous addition to help bolster our on-air Rockies content,” said Sports Radio 104.3 The Fan Program Director Raj Sharan. “Fan listeners will love listening to his outgoing personality blended with experiences both playing and broadcasting with the Rockies.”

Spilborghs joins The Denver Post’s Patrick Saunders, who will continue with Sports Radio 104.3 The Fan as their Rockies Insider. Spilborghs and Saunders appearances can also be streamed live or on-demand at DenverFan.com and The Fan’s mobile app.