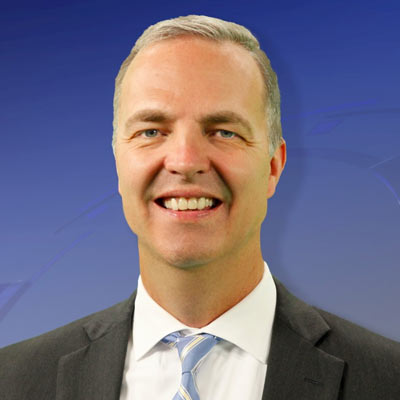 Dean Littleton is the Vice President and General Manager of KMGH (Denver 7) and KCDO (Local 3).  Dean was previously general manager at WATE-TV in Knoxville, Tennessee, and before that was general sales manager for Knoxville-based Gray Television.

Early in his career, Littleton was a news photographer and editor for WBIR, another Knoxville station.

“Dean has the right combination of strengths in both sales and journalism, which is somewhat rare in this business and is definitely an asset,” said Debbie Turner, vice president/television operations for Scripps. “Couple that with his leadership style, and we know he will have an immediate, positive impact on a very talented team.”

Littleton holds a BS degree in broadcast management from the University of Tennessee. He is married and has a daughter.