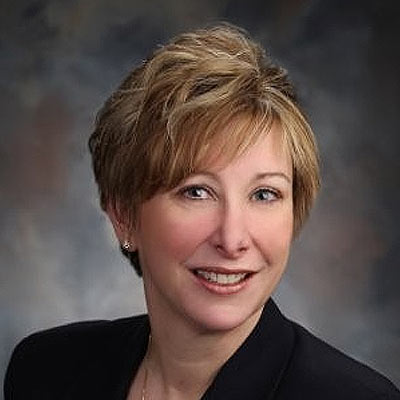 Sandra’s greatest strengths are her passion, drive and leadership. Since arriving in Grand Junction, and under Sandra’s direction, TV revenue grew 4% in a flat economy. She increased revenue on our digital platform by 23%; and introduced new programming.

Sandra was born in Denver and grew up in Littleton. She received her Bachelor’s degree at Fort Hays State University, Hays, Kansas. Following college, she moved to Billings, Montana where she worked at the International Office of Kampgrounds of America for 16 years. Sandra was the National Marketing Director for the US and Canadian Kampgrounds. Sandra has been married for over 21 years; enjoys golf, photography, hiking, and deep sea fishing.

Sandra would be a great asset to the Colorado Broadcasters Association as she understands the needs of small stations and is passionate about broadcasting. Sandra would avail herself to whatever the board needed.

Whether it’s’ small campgrounds or other small businesses, I understand their challenges. As a General Manager in a small market in Montana, and now in Colorado, I bring a unique perspective to the
group. I can speak to the concerns the of smaller communities on the Western Slope.