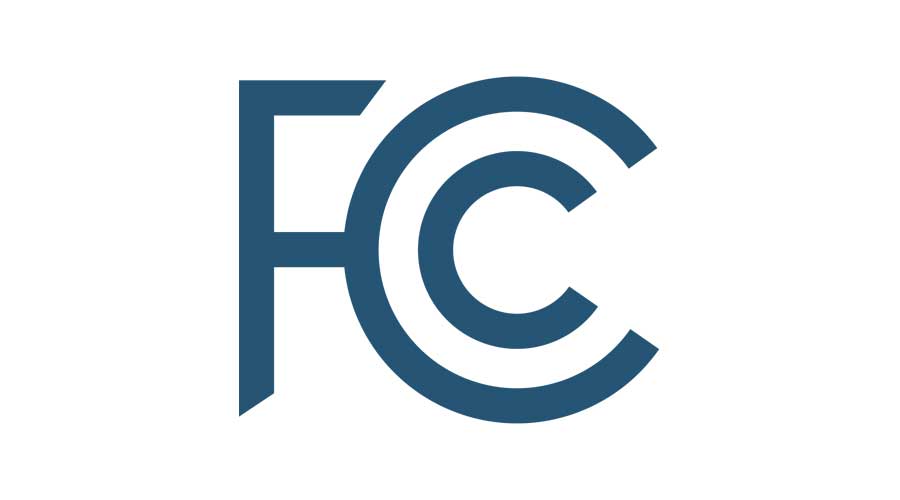 The FCC released a Public Notice extending the deadline for all regulatory fee payors to submit payment for their annual regulatory fees from September 28 to September 30 at 11:59 PM Eastern Daylight Time.  Accordingly, payors have an additional two days to pay their fees without incurring a 25% penalty.  Such a penalty will be assessed if payors do not submit payment by the new September 30 deadline, however.

The Commission acknowledged the national disasters occurring in recent days across the country, including Hurricane Ian.  Similarly, last week, the FCC extended the deadline to September 30 for Puerto Rico licensees affected by Hurricane Fiona to submit payment for their annual regulatory fees.  The Commission released an English version of the Public Notice and una versión en Español.

Should you have any questions about paying your regulatory fees, requesting a waiver, or these extensions, please contact a Fletcher Heald attorney.

By Scott R. Flick and Lauren Lynch Flick of Pillsbury

On Friday (9/2), the FCC released a Report and Order in its annual rulemaking proceeding to determine the regulatory fees that its regulatees will pay for FY2022.  The fee schedule adopted in this Report and Order establishes the final amounts that broadcasters will be required to pay by Wednesday, September 28th before Midnight (east coast time).  Broadcasters secured a reduction in the fee increases that the FCC originally proposed, from approximately 13% to 7-8%, and the issuance of a Notice of Inquiry by which the FCC will take comments on proposals to change to its regulatory fee setting process going forward.

The FCC’s original proposal released in June of this year was to increase broadcasters’ fees for FY2022 by approximately 13 percent over the fees paid in FY2021.  The FCC attributed the large percent increase in year over year fees to the fact that broadcasters had received an 8.8% reduction in the fees proposed for FY2021, with the result that they did not experience any increase in fees in FY2021 over the fees paid in FY2020.

This year, broadcasters argued that they should not be assessed costs related to the FCC’s continued regulation of broadband, since they still do not provide those services.  However, the FCC concluded that broadband regulation, in the absence of an earmark from Congress for broadband data mapping, should be treated as general overhead of the agency, the same as building security guards or rent, for which all regulatees must pay a proportionate share.

Make sure your regulatory fees are paid by midnight (East Coast time) on September 28, 2022.