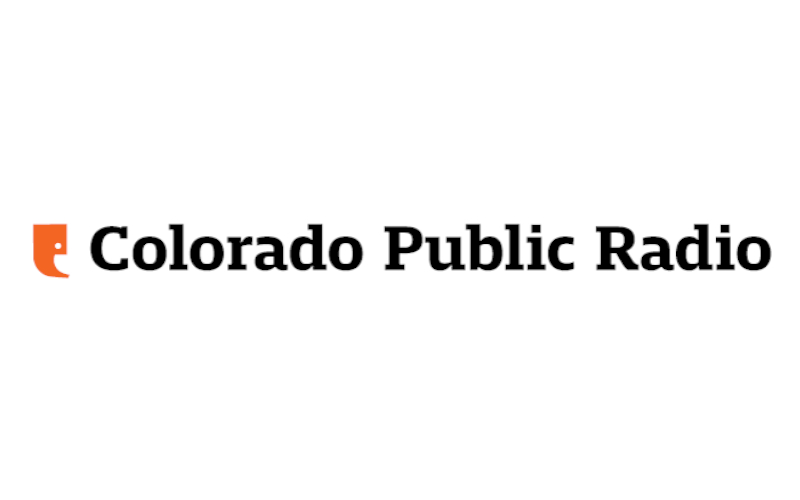 The awards cover a range of categories: Enterprise, Feature, Investigative Journalism, Interview Podcast and Series. The winners are:

“CPR News is committed to telling urgent, critical and joyful stories for the people of our state. It’s an extra bonus when our peers recognize that work for its quality,” CPR Executive Editor Kevin Dale said.

The awards were presented June 24 at the PMJA annual conference in Seattle. According to PMJA, “221 awards were presented to 101 organizations. The awards recognize the best work in public media journalism from across the country. Stations compete against others with similar-sized newsrooms. Overall, judges reviewed over 1500 entries.”

Other recent awards for CPR include Regional Edward R. Murrow Awards from the Radio Television Digital News Association for podcast, news documentary, feature reporting, excellence in DEI and excellence in sound and digital, as well as a Covering Climate Now journalism award for short audio feature for CPR News climate and environment reporter Miguel Otárola’s story, “Wildfires Are Ravaging the West. Research Shows the People in Their Paths Vastly Underestimate the Risk”. More details on these and other recent awards can be found here.