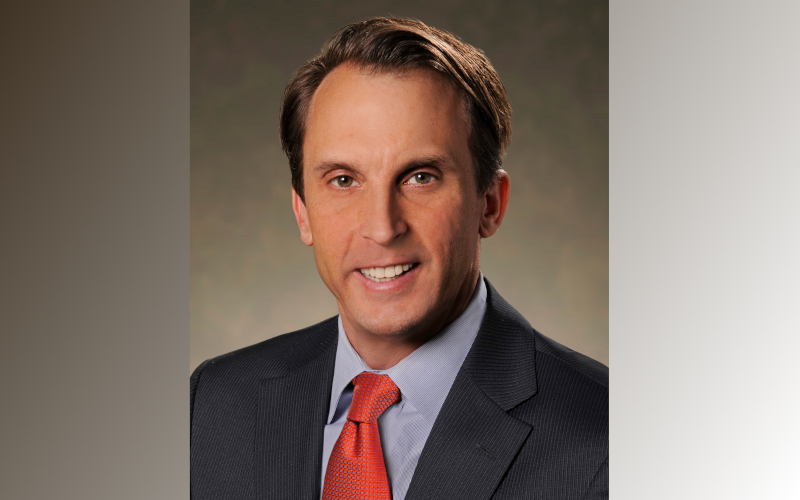 Larry Hudson of Hilltop Government Affairs LLC, and the CBA’s state lobbyist, provides this breakdown of the Colorado election results from November 3, 2020:

Based on the November 3rd election results in Colorado, the state continues to turn from a shade of purple to a nearly clear blue state. Below is a summary of Colorado’s results as of 11/4/2020. I will update as more information comes to light in those yet to be decided races.

US Senate
After only one term as a US Senator, Cory Gardner was handily defeated by former Governor John Hickenlooper 55%-43%. Nationally, this was one of the most competitive seats that will determine whether the Democrats take over the US Senate.

CO Congressional Seats
In all but one CO congressional districts, all incumbents easily retained their Congressional seats. The most-watched congressional race in CO was in CD 3 in the southwestern part of the state between former Democratic State Representative Diane Mitsch Bush and GOP darling Lauren Boebert, who defeated incumbent Congressman Scott Tipton (R) in the GOP primary in August. Late last evening, Boebert declared victory over Mitsch Bush by a 51%-47% margin while votes were still being counted. Shortly after Boebert’s victory declaration, Mitsch Bush conceded the race to Boebert, keeping CD 3 a solidly red seat in the growing blue state.

State Senate
The Democrats gained control of the CO Senate in 2018 establishing a 19-16 majority and hoped to pick up 1-2 additional seats in 2020. Last night, the Dems succeeded in adding at least 1 additional seat in the Senate expanding their majority to 20 seats. Senate District 27 has been a longstanding Republican seat in Arapahoe County elected Democrat Chris Kolker over Suzanne Staiert in one of the most expensive legislative races in the state. At least 2 other races are still too close to be called, both within a 1% margin as of 10:00 pm last night. In SD 25, which includes Adams County and Brighton, incumbent GOP Sen. Kevin Priola held a 1.5% lead over challenger Paula Dickerson. Democrats hold an 8-point voter registration lead over the GOP in this district, however, Sen. Priola is a moderate and historically receives support from all political stripes. In SD 8, which encompasses northwestern CO, incumbent GOP Sen. Bob Rankin held a 1% lead over Democrat Karl Hanlon. While SD 8 has been an historically red district, The GOP voter registration advantage has decreased in the last 4 years from 9,000 to 5,000 while the unaffiliated registration has increased by 10,000.

State House of Representatives
In 2018, the GOP lost 4 seats and increased their minority status in the House of Representatives. Going into Election Day, the Democrats held a 41-24 majority over the GOP and there was no expectation that the Republicans would retake the majority despite four targeted seats in play. As of late last night, at least one seat flipped from GOP to Democrat control, and another too close to call at this point was appearing to switch from Democrat to GOP control.

In HD 38, which encompasses Littleton, Democrat challenger David Ortiz defeated Republican incumbent Richard Champion by a 13 point lead. Champion was appointed to the seat in January when then Republican Susan Beckman held the seat and subsequently resigned to work in the Trump Administration. Similar to other districts in Arapahoe County, the GOP registration numbers are falling while Democrats and Unaffiliated registrations are rising. David Ortiz, a disabled veteran, significantly outraised Champion in fundraising and was a tenacious campaigner.

In HD 47, which includes Pueblo, incumbent Democrat Bri Buentello was trailing GOP challenger Stephanie Luck by 5% points. This was the primary seat that the GOP hoped to regain this election. In 2018, Rep. Buentello only won the seat by 321 votes and voter registration has changed little since 2018, where the GOP, Democrats and Unaffiliated have a nearly even distribution of registered voters.

Ballot Initiatives
Below is an outcome of the statewide ballot initiatives as of last evening:

Colorado Journalist’s Rights for Reporting On The 2020 Election