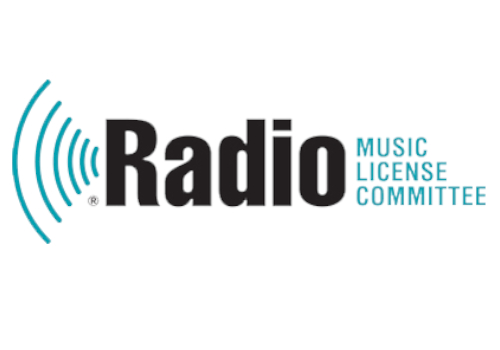 Nashville, TN (August 24, 2020) – SESAC and the Radio Music License Committee (RMLC) are pleased to announce a new license agreement that sets the rates payable by the majority of America’s commercial terrestrial radio stations to publicly perform works in the SESAC repertory, effective Jan. 1 2019 through Dec. 31, 2022. The RMLC represents the vast majority of the nation’s radio stations, and SESAC represents more than 1 million songs and some 30,000 songwriters, composers and music publisher affiliates.

The agreement rolls-forward the rates and terms from the prior license, which themselves were the product of an arbitration the parties conducted. This includes:

As before, this agreement applies to stations’ over-the-air broadcasts, simulcast streams and HD signals.

SESAC President and COO Kelli Turner commented: “As a performing rights organization, we remain focused on bringing value to our songwriters and publishers—which has become increasingly important during these uncertain times. We appreciate the RMLC’s cooperation to once again reach an agreement that will enhance the livelihoods of the creative community.”

RMLC Chairman Ed Atsinger commented: “We are pleased to carry forward the terms of the prior agreement with SESAC, which is an efficient path forward for both sides in a music licensing landscape that has become increasingly complex.”

SESAC Performing Rights Organization is the second oldest PRO in the U.S. It drives efficiency in licensing for music users and enhances value for its affiliated writers, publishers, and composers by providing timely, efficient royalty collection and distribution. SESAC represents over 30,000 songwriters and film composers from a broad range of genres including artists such as Adele, Christophe Beck, Rosanne Cash, David Crosby, Bob Dylan, Neil Diamond, Lalah Hathaway, Kesha, Gabriel Mann and many more.

The Radio Music License Committee is a non-profit entity that represents the interests of commercial radio stations in the U.S. with regard to music licensing matters involving performance right organizations such as SESAC, ASCAP and BMI.  The RMLC’s Board of Directors consists of a diverse group of radio station owners and/or management who serve on a voluntary basis and without compensation.