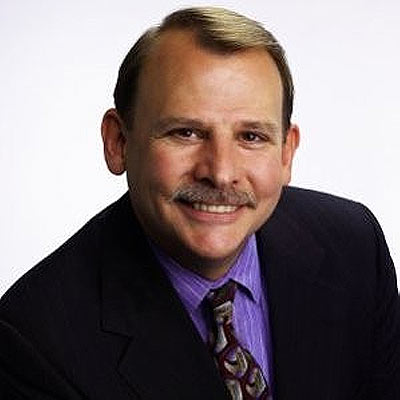 Dan Smith has both a Radio and Television background in sales and management and has been with his current station for 15 years as General Manager. Dan has managed television stations in both Colorado Springs and Denver. His radio background includes Colorado Springs as well. As National Chairman of the CBS Affiliates Sales and Marketing Council he developed network sales ideas into platforms that local affiliates could sell and promote. His knowledge of the industry as well as community involvement makes him a strong contributor to the CBA’s Board of Directors. Dan was elected President twice of the Pikes Peak Advertising Federation, served on the Mayor’s Global Advisory Council as well as the Board of the Colorado Balloon Classic and the Festival of Lights Committee. His college degree is Radio/Television and Film, Sales and Management.