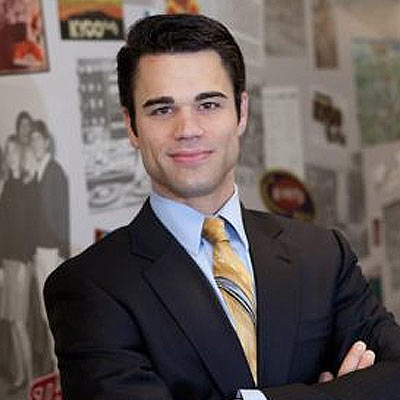 Justin Sasso has served as the President & CEO of the Colorado Broadcasters Association (CBA) since 2011.  He spent 25 years in broadcasting and worked for multiple broadcasters along Colorado’s Front Range. Prior to his position as President and CEO of the CBA, he served as Secretary/Treasurer, Vice-Chair and Chairman on the CBA’s Board of Directors. During that time Justin owned and operated his own radio station in Northern Colorado. Justin comes from a lengthy pedigree of broadcasters including his mother and father who worked in television and radio, respectively. Justin had his first job in radio at the age of 10.