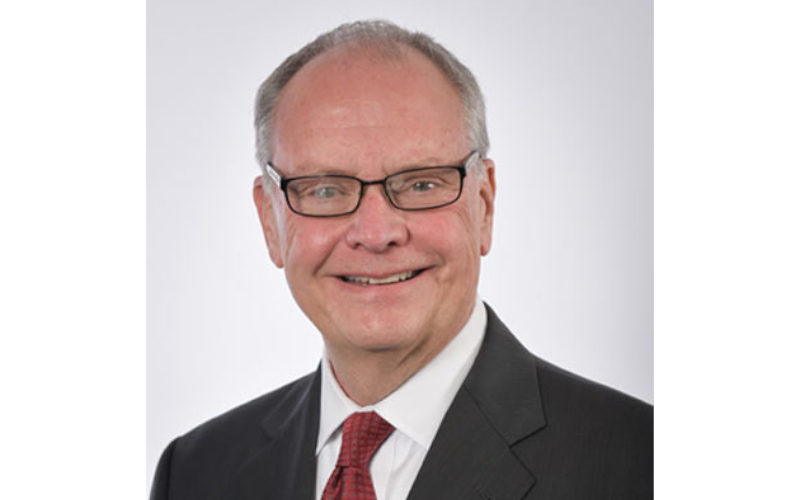 Denver, CO (October 28th, 2021) – After more than 50 years in the radio industry, Bonneville Denver Market Manager and Senior Vice President Bob Call announced he is retiring at the end of 2021. Call has served as Chair of the Colorado Broadcaster’s Association Board twice during his 14 years of service to the CBA and was named the 2014 Colorado Broadcaster of the Year.

“I’m lucky to have served with Bob as a fellow Board Director and later under his tutelage when I became President of the association.”, said Justin Sasso, President and CEO of the Colorado Broadcasters Association. “Bob is one of those broadcasters that you can spend hours with, exploring ideas surrounding our industry. I learned something new, either about Colorado’s broadcast history or a development in our industry, every time we visited. He may think that a retirement letter will free him from his CBA duties, but we’ll find a way to keep him involved. You don’t let that much historical knowledge slip out the back door.”

“Bob Call has had a tremendous career, and he leaves behind a well-earned reputation for excellence as a leader in broadcasting,” said Bonneville president Darrell Brown. “In the years we’ve worked together, he’s consistently achieved great results for the business, and I deeply appreciate his ability and willingness to lead with integrity. I believe that his leadership has made a positive impact on the day-to day experiences of his employees, while producing exceptional outcomes for the business. That’s a significant legacy, and one that I think he should be very proud of. As we say here, he is one of Bonneville’s best, and we’re grateful for all he has done.”

“I’ve wanted to be in radio since I got a tour of a radio station as an 8-year-old cub scout. It’s been a dream come true. I am grateful for the support of my family, colleagues, and friends over the decades. I want to thank Darrell Brown for his inspiring leadership, and the outstanding team at Bonneville Denver for the great work they do every day,” said Call.

Bob also served the industry as Top Five Group Representative PPM Markets on the Nielsen Advisory Council, and was recently inducted into the Country Radio Hall of Fame, class of 2021.