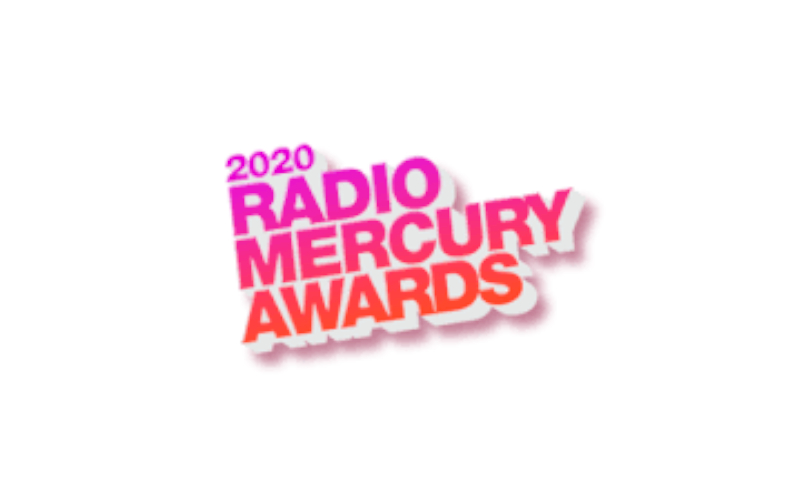 “I spent over 25 years in broadcast radio and the first time I get nominated for a Radio Mercury Award comes while I’m at the helm of a trade association!” laughed Justin Sasso, President & CEO of the Colorado Broadcasters Association, upon learning the Reboot Colorado campaign was a finalist in the 2020 Radio Mercury Awards.

Justin went on to say, “This is an unbelievable honor and none of it would have happened without the talented team at Sukle Advertising, the support of Colorado’s radio and television community and the thoughtful guidance of the CBA’s Board of Directors.”

What started as a public service campaign to support Colorado’s medical personnel and local restaurants, suffering from Colorado’s COVID-19 shutdown, blossomed into the Reboot Colorado campaign. When it was discovered that the original campaign idea was already being successfully executed by another non-profit, the CBA and Sukle Advertising pivoted to the all-encompassing Reboot Colorado messages. The television campaign featured business owners “attempting” to create their own TV commercials and used their outtakes to create humorous messages that connected with everyone’s frustration in this new “social distancing” world.

“This has been a tough time for everyone, especially those of us with small businesses,” said Mike Sukle founder and creative director at Sukle Advertising & Design. “But we have seen the data and we know that if small businesses – from brew pubs to bakeries to barbers – can make a come-back, that will be the key for the entire economic rebound across the state. Small businesses need to succeed, and we want to help them do so.”

While the television messages utilized visually frustrated business owners, stumbling through their message, the radio campaign needed to be simple, quick and utilize radio’s unique ability to connect. Sukle Advertising came up with the distinctive and straightforward idea of the “voice bot” messages. The messages stand out because the “voice bot” is obviously not human, like most radio announcers and the voice bot directly states that she is being used because, “we didn’t have the money for a voice actor” which was true.

The radio and television messages were distributed to all Colorado broadcasters at no expense and continue to air statewide. “Broadcasters were already inundated with the rapid changes and disruptions that the pandemic brought and the CBA wanted to provide a meaningful tool that radio and television could easily use in their communities across the state. We’re thrilled that this grassroots effort to drive support for local businesses, through the generosity and power of community focused radio and television, is being recognized by the Radio Mercury Awards. Thank you!” said Sasso.

ABOUT COLORADO BROADCASTERS ASSOCIATION
Formed in 1949 as a non-profit trade organization, the Colorado Broadcasters Association has a long history of service to broadcasters and citizens of the state.  Over the years the CBA has provided thousands of dollars for college scholarships, worked to provide public media access to the courts and fought to open public records. The CBA’s mission is to “build a stronger broadcast industry.”

ABOUT SUKLE ADVERTISING & DESIGN
Sukle is an independent creatively driven agency that helps people solve really interesting challenges. We partner with brands and non-profit organizations to develop smart strategic ideas and then deliver them in ways that make people stop and take another look. Since 1995 our work has been driving measurable results and building value for our clients.