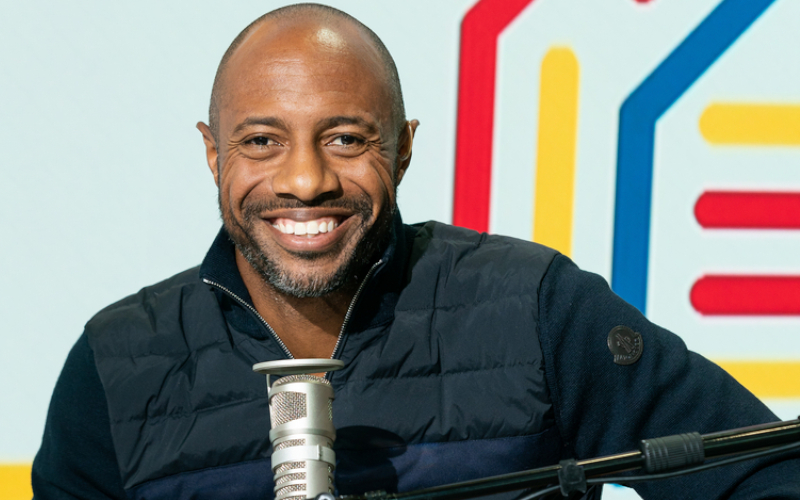 DENVER – Bonneville Denver has announced Jay Williams will have an increased role with Denver’s Sports Station 104.3 The Fan (KKFN-FM) and DenverFan.com as the station’s ESPN Nuggets Analyst.

Williams will make regular appearances on multiple Fan shows to discuss the Nuggets, in addition to joining Rachel Vigil weekly on the newly launched video show “Coffee Break” available live on The Fan’s Facebook and Twitter channels or on-demand at DenverFan.com.

“We’re excited to get more of Jay’s regular insights into what’s going on with the Nuggets as they enter the home stretch,” said Denver’s Sports Station 104.3 The Fan Program Director Raj Sharan. “Jay brings a tremendous perspective between his experiences as a player and analyzing the NBA nationally for ESPN. He’s a great fit for The Fan as we continue to increase our Nuggets content.”

Williams received the Naismith College Player of the Year award in 2002 and won an NCAA Men’s Basketball Championship in 2001 as a member of the Duke Blue Devils. He was the second overall pick in the 2002 NBA Draft by the Chicago Bulls and named to the NBA’s All-Rookie Second Team.

Williams’ nationally syndicated ESPN Radio show “Keyshawn, Jay and Max” already airs on Denver’s Sports Station 104.3 The Fan weekday mornings from 4:00-6:00am. He can also be seen across various ESPN television programming as an NBA analyst.