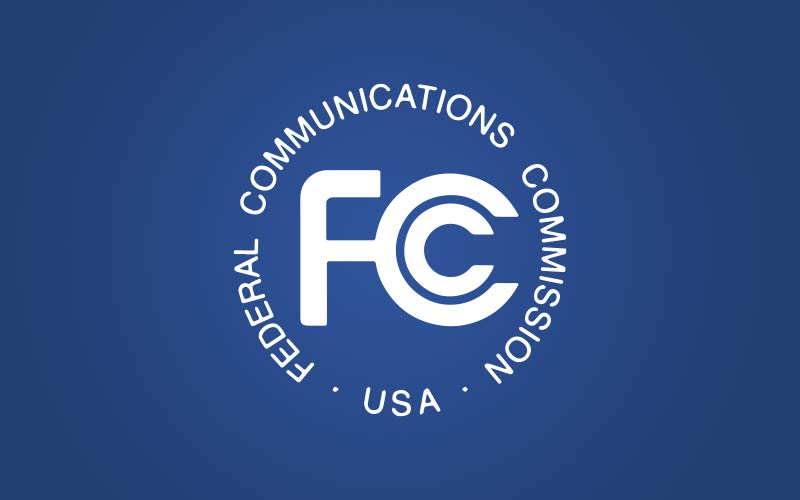 For those racing to meet tonight’s deadline to file your 2021 Regulatory Fees, we have some good news.  The FCC just released a Public Notice announcing that the deadline for submitting those fees has been extended to 11:59pm on September 27, 2021.  The Notice is silent as to whether the extension is based on filing system problems or other causes.  However, it was apparently released in a rush as it doesn’t include the FCC’s standard language specifying that the deadline is 11:59pm Eastern Daylight Time (for those wishing to file at 11:59pm Pacific Time, we wouldn’t advise it).

So if you have already paid your regulatory fees, congratulations, you got in ahead of whatever issue is driving this extension.  If not, now you have something to do this weekend.

Each year with the end of summer comes an announcement from the FCC as to how it is divvying up its operating costs to then charge its regulatees in the form of regulatory fees.  This annual ritual, required by Congress, makes the FCC virtually unique among federal agencies in funding its operations by passing the hat among those it regulates (and then charging them a fee to process each application to boot).

Being told how much broadcasters must pay to be regulated is never welcome news, but this year there is at least some upside, as broadcasters’ fees will be nearly 10% less than originally proposed, with most broadcasters’ 2021 fees being the same or less than last year’s.

Here are the highlights:

Taking these points in turn, it is imperative that regulatees who owe more than $1,000 in regulatory fees file and pay those fees, or seek a waiver or exemption from doing so, by September 24.  Late or unpaid fees incur a 25% late penalty, plus interest and fees.  Those whose total regulatory fees are $1,000.00 or less are exempt.  Payments must be made in a single transaction.  Remember that the FCC’s daily limit on a party’s credit card transactions is $24,999.99, so payors that owe more than that amount must use one of the other methods available, including VISA/Mastercard Debit cards, ACH or wire transfers.  Wire transfers must be initiated early enough that they are credited by September 24 or they will be considered late.  Payors who cannot make their regulatory fee payments may seek a waiver or deferral of the fee payment obligation, which requires a showing of financial hardship.

The regulatory fee payment process involves two steps.  Payors must first sign into the FCC’s Fee Filer database using their Federal Registration Number (“FRN”) and password and electronically submit information about the fees they are paying.  This information may pre-populate with data from prior years’ payments and the FCC’s information about the facilities associated with the FRN.  However, payors are responsible for verifying that the information is accurate, including adding any facilities that may be missing.  Fee payors must then pay the fee amount indicated using one of the permitted online payment methods via the Fee Filer database or by wire transfer.

Broadcasters will notice that their regulatory fees this year are very close to or even less than last year.  In May 2021, the FCC released its proposed fee amounts, which included fee increases of 5% to 15% for the various categories of broadcasters.  Most of this proposed increase was due to the FCC’s decision to charge to “overhead” its special $33 billion appropriation for the Broadband DATA Act.  Through the Broadband DATA Act, Congress directed the FCC to use employees in certain of the FCC’s Bureaus to create accurate maps of broadband availability in the U.S.  Under the FCC’s fee methodology, overhead costs are paid for by all regulatory fee payors and divided among regulatees based on the size of the staff of the bureau that regulates them.  Since the Media Bureau has the largest staff, regulatees of the Media Bureau were slated to pay the largest portion of the $33 billion, despite the fact that broadcasters receive no benefit from the FCC’s broadband mapping activities and Media Bureau employees were not among those tasked by Congress to implement the mapping.

The NAB and State Broadcasters Associations filed comments in the proceeding and lobbied all of the Commissioners’ offices, urging the FCC to withdraw its proposal to charge broadcasters for the costs of its activities under the Broadband DATA Act and to reform its fee methodology to more accurately assign the responsibility of paying for the FCC’s activities to those who benefit from them, as required by law.

The broadcasters’ efforts were successful, with their 2021 fees generally being the same or lower than 2020 fees, and the FCC launching a proceeding to reform its regulatory fee methodology more generally.  Over the more than two and a half decades that broadcasters have been paying annual regulatory fees, the communications landscape in the U.S. has changed dramatically, with many new entrants, products and business models having been introduced.  Much of that change has been made possible through rulemaking and spectrum reallocation activities of the FCC, including many that reduced the spectrum available for broadcasting and/or increased interference to broadcasters.

Because of their position as licensees, however, broadcasters have had to pay for the FCC’s operating expenses while many of their unlicensed competitors do not.  Given the stakes for the future, it is important for broadcasters to remain engaged for this rulemaking proceeding, as it represents the greatest chance of altering a fee methodology that has consistently overcharged broadcasters in comparison to other FCC beneficiaries.

Only part of the solution rests with the FCC, however.  Because the regulatory fee obligation originates from Congress, it is important for broadcasters to be conversant on the subject and prepared to address it with legislators.  Broadcasters wishing to better understand the congressional regulatory fee mandate as implemented by the FCC may wish to read the summary of the State Broadcasters Associations’ ex parte meeting with Acting Chairwoman Rosenworcel, or their Joint Reply Comments in this year’s regulatory fee proceeding.

In the meantime, make sure your regulatory fees are paid by midnight (East Coast time) on September 24, 2021.

Social Media – Where to Start with Limited Resources