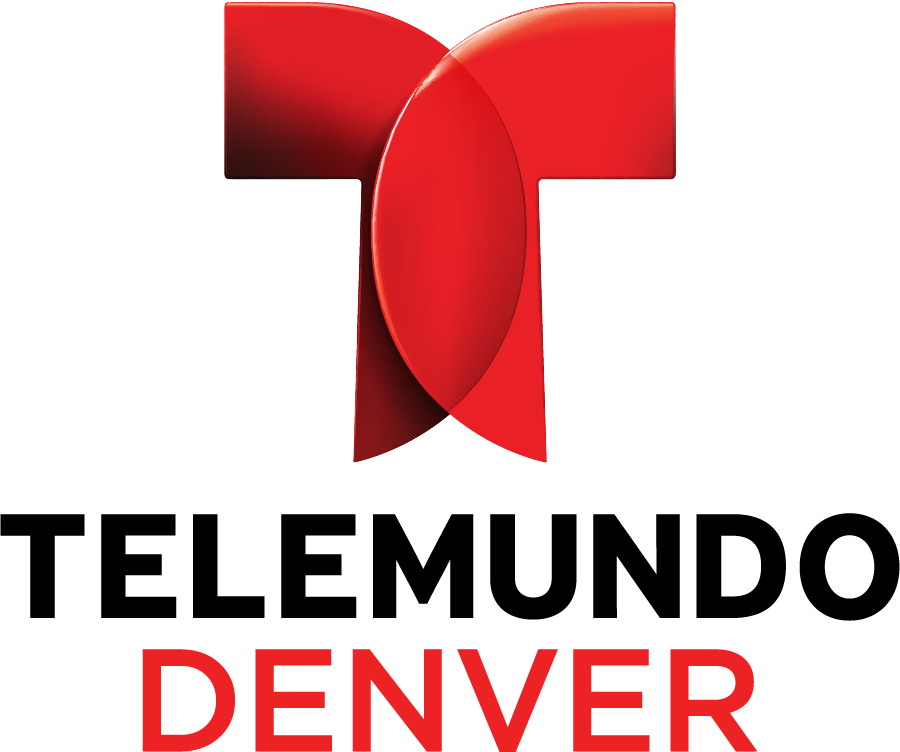 COLORADO SPRINGS & DENVER – August 8, 2022 – Beginning, today, Spanish-speaking audiences in Colorado Springs will be able to watch KDEN’s 5p and 10p live weekday newscasts on KTLO, and receive local reports from Southern Colorado from KTLO. The newscasts will be called “Noticias Telemundo Colorado” on the heels of KDEN’s rebranding from “Telemundo Denver” to “Telemundo Colorado” to better reflect KDEN’s reporting and work for Spanish-speaking audiences and Latinos in the state.

“We are excited to deliver a local newscast in Spanish for our Hispanic viewers in southern Colorado,” said Mark Pimentel, GM, KTLO- KRDO Network.

“We are pleased to work with Mark and his team at KTLO to make our best-in-class local news programming accessible to audiences in Colorado Springs,” added Tatiana Arguello, President and General Manager, Telemundo Colorado.  “Together, we will better serve audiences along the front range and throughout the State of Colorado.”

Telemundo Colorado / KDEN is Telemundo’s local television station serving Spanish-speaking audiences throughout the state of Colorado. Owned by NBCUniversal, the station is committed to delivering audiences local breaking news, in-depth journalism, the market’s most accurate weather forecasts according to WeatheRate, sports and entertainment across multiple linear and digital platforms, including on-air, online at TelemundoColorado.com, as well as on ROKU, AppleTV, firetv and via its  Telemundo Colorado app and social media channels. The station is deeply rooted in the communities it serves and fosters partnerships with local organizations throughout Colorado to help meet viewers interests and needs.