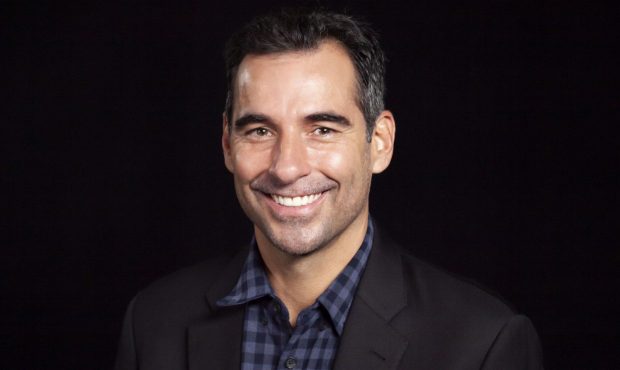 Bonneville Denver announces Nate Jackson has been hired by Sports Radio 104.3 The Fan (KKFN-FM) as an on-air talent. He will be heard across all of the station’s programs as a contributor and fill-in host, in addition to contributing digital content at 1043TheFan.com.

Jackson spent six seasons in the NFL from 2003-2008 as a wide receiver and tight end with the Denver Broncos. In 2013, HarperCollins published his memoir, “Slow Getting Up: A Story of NFL Survival from the Bottom of the Pile,” which would become a New York Times best seller. Rolling Stone called it “the best football memoir of all time.”

In 2016, HarperCollins published another piece from Jackson, “Fantasy Man: A Former NFL Player’s Descent into the Brutality of Fantasy Football.” In addition, he has contributed written pieces for a number of outlets, including The New York Times, The Wall Street Journal and Deadspin.

“Nate is a fascinating person with incredible perspective on sports and life based on his experiences,” said Raj Sharan, program director for Sports Radio 104.3 The Fan. “While he’s obviously a talented writer, Nate also has a very entertaining and warm personality that we look forward to developing as one of our on-air talents.”

Jackson graduated from Menlo College in Atherton, Calif., with a B.A. in communications. He and his wife Ariane are relocating to Denver from Los Angeles along with their newborn son.

A year after the legislature passed a law on police radio encryption, Denver-area news outlets are still blocked from listening