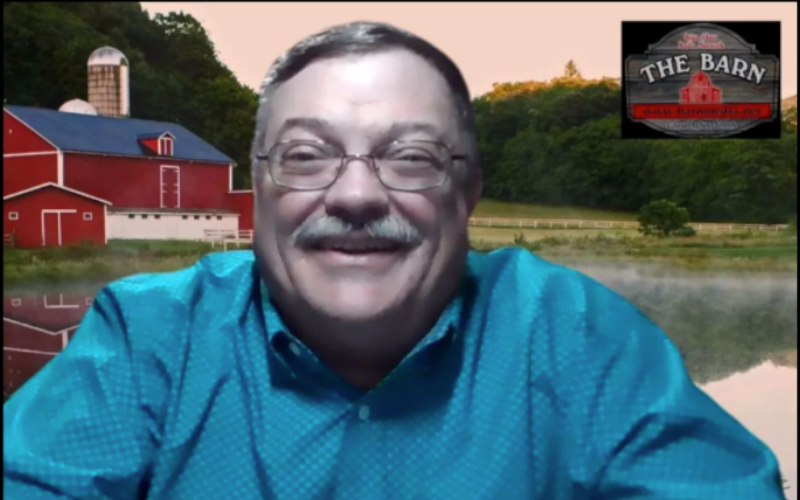 It is with great sadness that we have learned Brian Allmer of the “Brian Allmer Radio Network” (BARN) passed unexpectedly on August 25th. Brian was the very recognizable voice of Colorado’s farm and agricultural news, throughout the state. Brian started his agriculture broadcasting career in 2005 in Northeastern Colorado and spent his entire life in the area. BARN media originated in 2007. Brian also leant his voice to several farm and agriculture events around the state, including the Colorado State Fair and National Western Stock Show.

You can read more about Brian’s contribution to Colorado’s agriculture and broadcast industry here.

Brian was an invaluable voice for the farm/ag community using the power of broadcast to bring its importance to Coloradans everywhere.