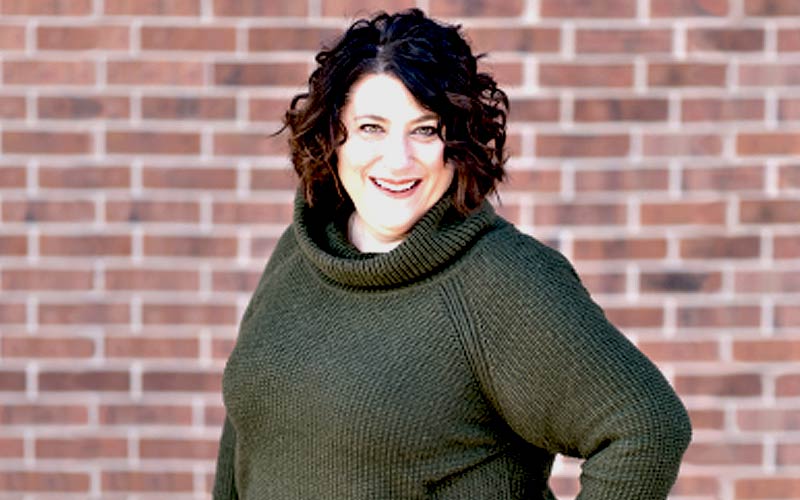 The CBA held elections for an open Major Market Radio representative in May. Three extremely qualified candidates ran for the position and we sincerely appreciate their desire to volunteer and help grow Colorado’s broadcast industry.

The results of the election were tallied in June and Jessica Farias of iHeartMedia in Colorado Springs & Pueblo was the choice of the CBA membership.

Jessica started in radio at a small AM station, where she served as a receptionist, on-air news anchor, traffic manager, voice-over talent, and Account Executive! Her love for radio grew as she learned all aspects of the industry. Jessica later accepted a position as a sales assistant with KHOW and KSYY (now KPTT). As her career and responsibilities grew, Jessica says, “Having worked in almost every aspect of that first station helped me grow in my career and become a better leader to my team and our advertising partners.”

The CBA welcomes Jessica to our Board of Directors.