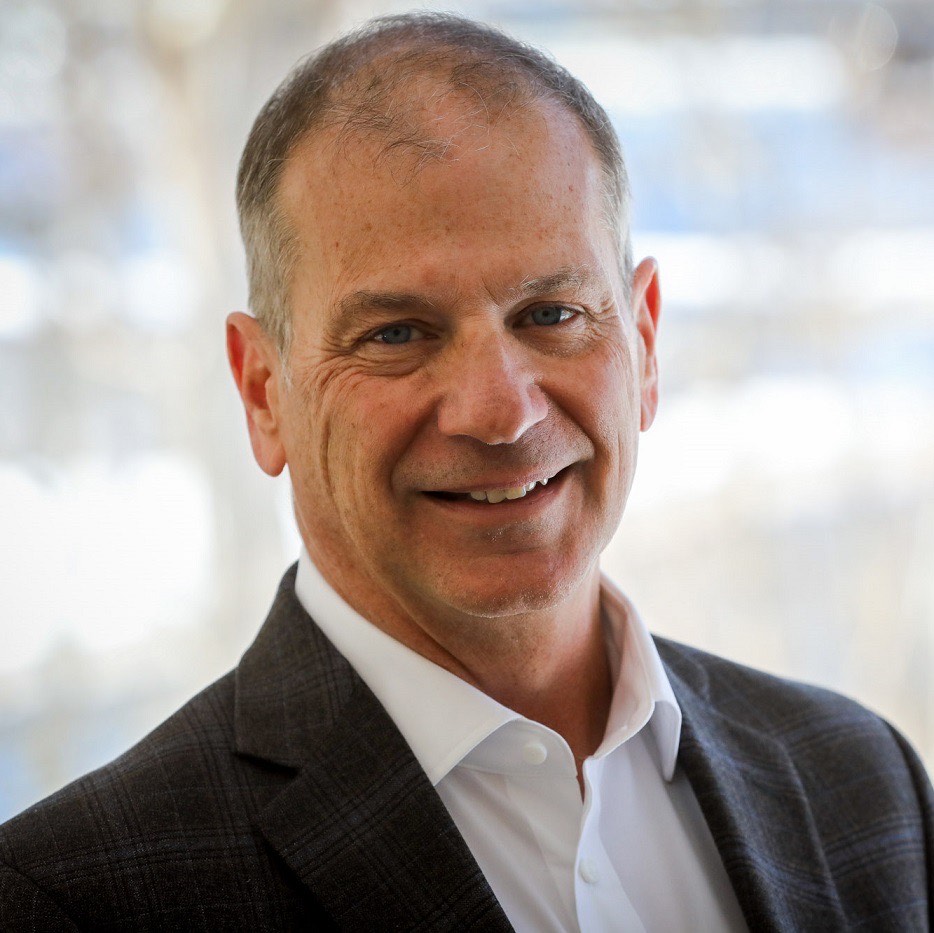 CBA members were invited to elect a new Metro Market Radio representative to the Board of Directors.

Stewart Vanderwilt, CEO of Colorado Public Radio, responded to the call for nominations and was elected to the Board in June. Along with his extensive broadcast knowledge, Stewart will also provide the association with guidance for our public broadcast members during his three year term.

Vanderwilt says, “As a public broadcaster we have many shared interests in supporting a healthy broadcast ecosystem. And it is essential that we strengthen the ecosystem to provide services that reach all Coloradans in support of equitable access and outcomes for all. I look forward to working with broadcasters across the state to strengthen the service we provide and to deliver a positive impact for our communities.”

Stewart joined Colorado Public Radio in July 2018 after leading public radio organizations for over two decades. Previously, he was the director and general manager of Austin’s KUT and KUTX radio stations, where he spent 18 years and worked to transform the organization into one of the highest-rated public radio stations in a market of its size. He also spent 15 years at Indiana Public Radio.

The CBA’s Board of Directors welcomes Stewart Vanderwilt!

Learn more about all of the CBA’s Board members HERE.