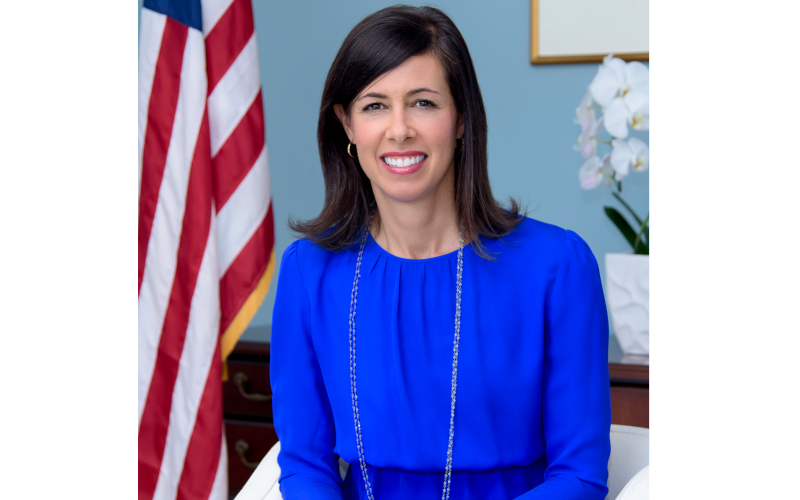 Rosenworcel said she’s honored the President has chosen her. “I thank the President for the opportunity to lead an agency with such a vital mission and talented staff. It is a privilege to serve the American people and work on their behalf to expand the reach of communications opportunity in the digital age.”

Prior to joining The FCC, Rosenworcel served as Senior Communications Counsel for the United States Senate Committee on Commerce, Science, and Transportation, under the leadership of Senator John D. Rockefeller IV and Senator Daniel Inouye. Before entering public service, she practiced communications law in Washington, DC.

NAB CEO Gordon Smith commented, “NAB applauds Jessica Rosenworcel on her selection by President Biden as acting chair of the FCC. She is a dedicated and experienced public servant who has demonstrated great aptitude in leading communications policy during her tenure at the Commission. We look forward to working with her and her fellow Commissioners on regulatory policies that help local radio and TV stations serve the public interest.”