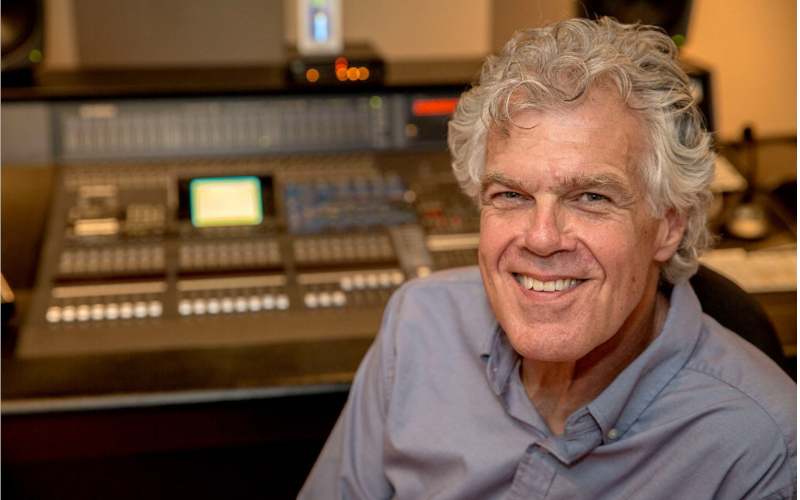 Ray White, a veteran radio host whose nearly 50-year career spanned musical genres from coast to coast, died Sunday of cancer. White was most recently the afternoon host on CPR Classical from Colorado Public Radio. He was 69.

“Ray was a music host and producer for CPR Classical since 2019 — part of a long and illustrious radio career,” said Stewart Vanderwilt, president and CEO of Colorado Public Radio. “He brought all of his experiences together in a very personal way. His big smile came across on the radio whenever you heard him.”

White grew up in a musical household. At 15, he stunned a radio DJ with his knowledge of music and was invited to tour the station. That encounter shaped the course of his life and career.

For more than four decades, White accompanied listeners around the world as a warm and engaging voice for rock, jazz, classical, R&B and news stations. He started in radio on the East Coast with stints at WHVY, WHCN, WAPP, WNEW, WQCD, and most notably the legendary WLIR, which helped launch the careers of countless famed artists like Billy Joel, Joan Jett and Phil Collins’ solo breakout from Genesis. He then moved to San Francisco where he worked for KKSF, KFOG, KQED and Classical KDFC, before joining CPR Classical in 2019.

In addition to hosting music on these stations, he hosted a nightly jazz program called “The Jazz Groove,” anchored the International Choir Competition for the BBC Radio, lent his voice to in-flight programming on Japan Airlines, and was heard in countless radio and TV voice overs.

“Ray had a storied career, interviewing and hanging out with rock legends, but we also remember his conversations with jazz and classical musicians,” said Monika Vischer, CPR Classical’s program director. “A culture and history omnivore, Ray was equally fluent in jazz and classical. As one listener put it, ‘Ray didn’t fit the normal persona for classical hosts and was a refreshing sound in the afternoon.’ We are grieving with all of Ray’s fans right now.”

CPR Classical will pay tribute to Ray White on-air Sunday at 1 p.m., as well as on the CPR News show “Colorado Matters” later this week. Those wishing to share a memory can do so on our Facebook page, via email (classical@cpr.org) or by phone at 303-871-9191.