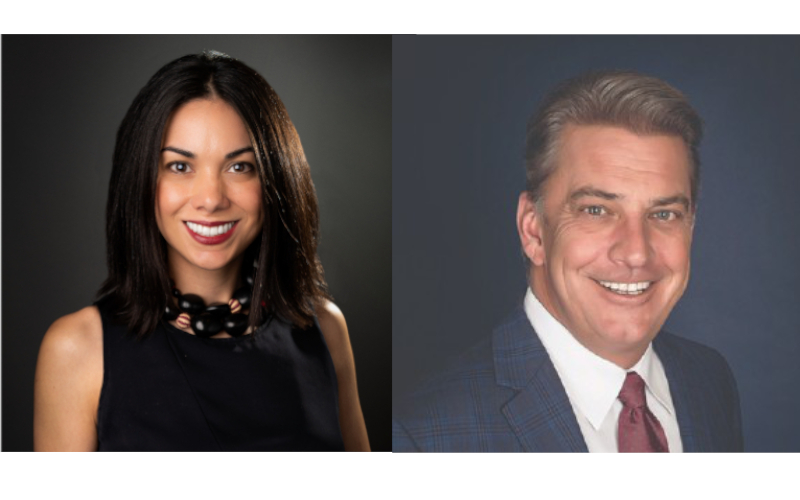 The Colorado Broadcasters Association has wrapped up its annual board elections and is excited to welcome back Associate Director, Tony Garcia, Founder of Global Media Services, Inc., Dean Littleton, VP/GM of E.W. Scripps Denver and Dan Smith, General Manager of KWHS-TV in Colorado Springs. CBA members were also invited to elect a new metro market television board director. Starting July 1st, the CBA welcomes Telemundo Denver President and GM, Tatiana Arguello. Tatiana began her career as an intern with Telemundo in 2001, and after gaining experience with the Denver station in roles ranging from finance, marketing, and sales, was promoted to NY in 2008 and became Director of Northeast National Sales and Multicultural Lead for the larger NBCU Telemundo Station Group. Recognized for her transformational leadership, strategic execution and audience engagement across all platforms, Tatiana returned to Colorado as President and GM of Telemundo Denver in 2019.

In April, the Board of Directors appointed Nick Matesi, Senior Vice-President at Gray Television, to fulfill the term of outgoing board director, Evan Pappas, who accepted an opportunity out of state. Nick was the News Director for KKTV in Colorado Springs from 2003-2007 and has worked for Gray for over 18 years. Currently he oversees 16 Gray markets, including KKTV in Colorado Springs and KKCO/KJCT in Grand Junction. Nick is involved in company policy and initiatives, and brings a wealth of Colorado broadcast knowledge, as well as a unique global perspective on issues occurring in markets outside of Colorado.

“The staff and board of the CBA are excited to get rolling with these new board directors, who have consistently contributed ideas and support to the association for many years. Adding these new directors to the existing brain trust of CBA board members will lend to the continued growth of the association, while producing further benefits to our members,” said Justin Sasso, President and CEO of the CBA.

The CBA’s Board of Directors is made up of 12 broadcast members and one associate member. An entire listing of the CBA’s board members can be found here.