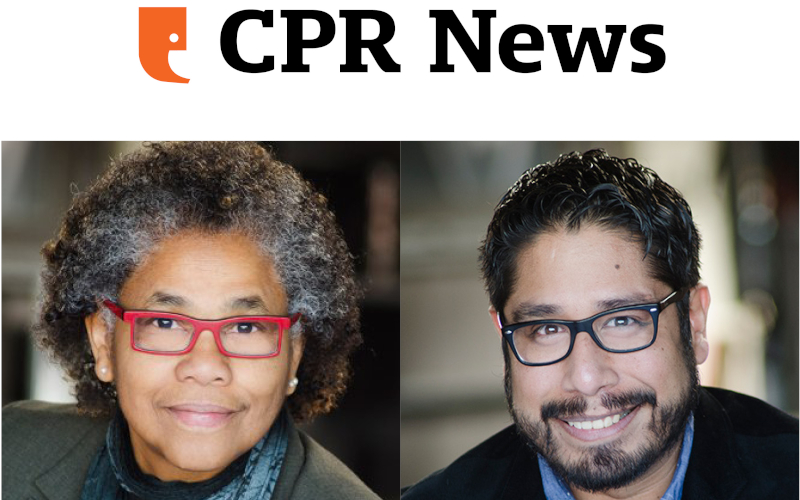 “I figured I’d have to be dragged out of the newsroom kicking and screaming when the time came to hang up my microphone. But to my pleasant surprise, I am looking forward to spending my time not having to pay close attention to the news every day,” said Allen. “I will miss being on the radio and the many friends I’ve made at CPR. I’m immensely grateful to the listeners of CPR and other public media stations for the support I’ve been given over the years.”

In addition to hosting the afternoon drive on CPR News, she hosts the podcast “Been There Done That,” which tells stories of and by the baby-boom generation. Allen will continue to make this podcast, which recently featured interviews with Rachel Maddow and Maria Hinojosa.

“Jo Ann Allen is the quintessential public radio journalist,” said Kevin Dale, executive editor of CPR News. “She put her heart and soul into informing the audience every day. She held herself to the highest standards, and she held us to the same high standards. She’s a great colleague, and we’re really going to miss her.”

Nathan Heffel returns to CPR after spending three years working on Colorado Matters from 2015 to 2018. In 2018, he accepted a role at NPR as an editor, then returned to Colorado to manage the radio station The River 95.5/106.3 out of Glenwood Springs. Listeners will recognize Heffel’s voice, as he has been filling in as a host on Colorado Matters and the national news magazines on CPR News for the last nine months.

Prior to 2015, Heffel served as a host and reporter at KUNC in Greeley, Colorado, and held positions at KUVO and KYGO, both Denver stations.

“I’m humbled and honored to be joining Colorado Public Radio again as the host of All Things Considered, following in the footsteps of Jo Ann Allen, an iconic voice of CPR News and such a great friend,” said Heffel. “I’m so excited to bring my own touch and flair to guide listeners through the news of the day, be it the weather or breaking news. I hope to be a trusted friend and steady voice every weekday afternoon here on CPR News.”

All Things Considered is the most listened-to, afternoon drive-time, news radio program in the country, and it airs on CPR News weekdays from 4 p.m. to 6:30 p.m. The show features broadcasts, stories and reports from reporters throughout the United States and the world, interspersed with local newscasts and stories. The program celebrated its 50th anniversary last year.

A year after the legislature passed a law on police radio encryption, Denver-area news outlets are still blocked from listening