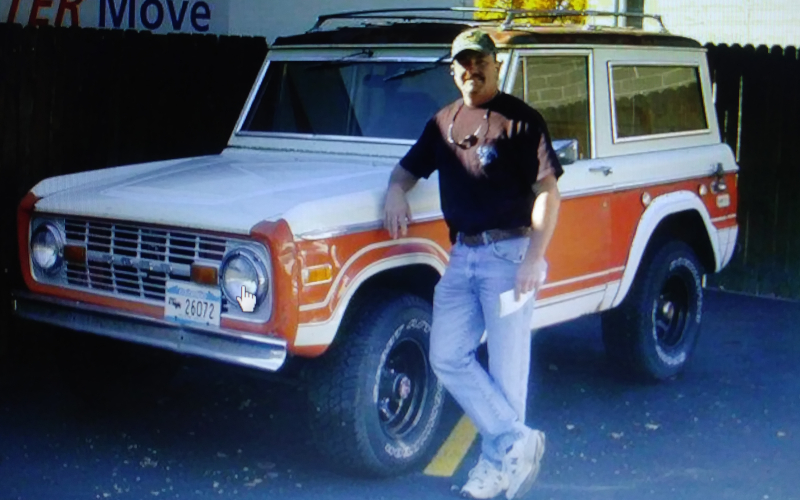 Cliff Mikkelson, a dear friend and amazing broadcast engineer, left us on Saturday after a long battle with Alzheimers. Cliff was an energetic soul who was always excited to teach and share.
When I first met Cliff, I was a twenty-something weekend announcer, at Clear Channel/Colorado Springs. He would bring in elk stew from his most recent hunt to share with the staff. Years later, my wife and I would get together with Cliff and his lovely wife, Lisa. I would leave every visit having learned something new about Cliff and sometimes even myself.
Cliff touched many lives and he will be greatly missed. In lieu of flowers, Lisa Williams-Mikkelson has asked that donations be made to the Alzheimer’s Foundation in Cliff’s name.
RIP Cliff.

The Power of Broadcast In Times of Crisis

Reminder: Due 4/10/21 – Documentation of Class A Television Continuing Eligibility

Reminder: Due 4/10/21 – Documentation of On-Air Fundraising